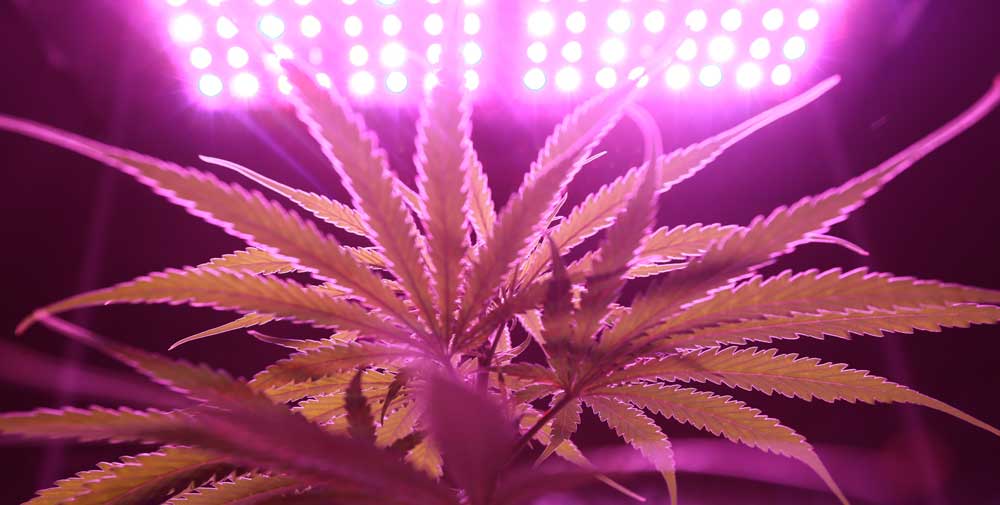 Cannabidiol (CBD) is a non-psychoactive compound found in cannabis. It interacts with receptors in the human body and has been shown to have numerous medical benefits. Some people believe that consuming CBD can enhance creativity. However, not all users report experiencing a heightened sense of creativity. Whether or not this is a true effect of using CBD may depend on the individual, the strain, and the dosage.

Research shows that dopamine may play a role in creative thinking. Dopamine is a chemical produced by the brain that is associated with learning and motor control. Studies suggest that too much or too little dopamine negatively affects divergent thinking.

Using a randomized, double-blind design, researchers administered cannabis to 59 young, healthy individuals who regularly used marijuana. The participants were asked to evaluate two aspects of their creative performance after consuming cannabis. Their ratings were measured on visual analogue scales before and after the test. They were required to complete a task involving convergent or divergent thinking.

While there is a great deal of research on cannabis and creativity, this study’s results contradict the notion that cannabis produces a creative effect. Until more research is conducted, managers need to be careful about how cannabis is incorporated into their workplaces.

Although the findings are not conclusive, this study provides a basis for further research. If you’re considering using cannabis to increase creativity, you may want to explore edibles or CBD tinctures, which are both commonly recommended for boosting creative thinking.

See also  The Role of Cannabis in Treating Multiple Sclerosis

Despite the findings of this study, there are many misconceptions about cannabis. In fact, the National Institute on Drug Abuse says there is no scientific evidence to support the idea that cannabis can enhance creativity.

A recent study published in the Journal of Consciousness and Cognition suggests that marijuana can stimulate creativity. Researchers recruited 59 young, healthy people who frequently used marijuana. The subjects were asked to complete a task that required creative thinking.

They completed two creative tasks, one while sober and another 12 hours after the consumption of marijuana. Both tests were evaluated by a panel of judges consisting of subject matter experts. However, the authors say that the effects of cannabis on creativity vary from individual to individual.

Divergent thinking is a type of thinking that allows an individual to generate a number of unexpected solutions to a given problem. It is also known as “outside-the-box” thinking. Generally, it is thought that creative people have a larger frontal lobe, which helps them to think in unconventional ways.

The study’s authors recommend future research into the relationship between creativity and marijuana. In the meantime, those who enjoy the use of cannabis will find it to be a helpful tool to unlock the power of inspiration.

See also  Why is the Price of Cannabis So Low?

Several other studies have suggested that cannabis can help enhance creativity. Those who smoke or eat it report feeling more jovial, a more positive disposition, and an increased ability to produce ideas that other people might not appreciate.

Some scientists have found that cannabis has the ability to enhance creativity. In fact, a recent study suggests that regular use of a sativa-dominant strain may have a positive effect on divergent thinking.

One of the main components of creativity is imagination. However, the science of how imagination works is still very elusive. It is generally considered to be a subjective experience.

Researchers have teased out two mechanisms that play a role in creative thinking. The first is dopamine. Dopamine is a neurotransmitter that is related to learning and motor control. Marijuana appears to have a role in enhancing dopamine activity.

A recent study looked at both of these processes in an attempt to understand how cannabis affects creativity. They used a randomized double-blind between-group design. Participants were recruited from Washington state and instructed to complete creative tasks in their own time.

They were asked to describe an image. They were also instructed to generate creative uses for a brick. Their descriptions were rated by a panel of experts.

Although it’s clear that cannabis can enhance creativity, it’s difficult to gauge how much of the effect is from the product itself and how much is a result of your brain’s ability to absorb it. Besides, the effect of a sativa-dominant cannabis strain may be different from person to person.

There is a lot of interest in researching cannabis’ effects on creativity. This is because many modern creative artists have not shied away from using marijuana. If you are interested in trying it, it is best to find a clear-headed, energetic and alert strain. You can also try smokable products to see if they increase your creativity.

The best way to determine the effect of cannabis on creativity is to observe how it affects you. To that end, you can experiment with varying dosages of THC. Depending on your needs, you may want to opt for high-dose cannabis or low-dose cannabis.

See also  How Much Can 4 Cannabis Plants Produce?

Studies on marijuana’s effect on divergent and convergent thinking

Some researchers have examined the effects of cannabis on divergent and convergent thinking. These results may prove useful in understanding the neurophysiology of creative ideation. However, more research is needed to fully verify the findings.

Divergent thinking is an activity that requires a high level of freedom in thought. It does not require strong top-down guidance. In fact, it is inversely correlated with dopamine activity.

The dorsolateral prefrontal cortex, or DLPFC, is a brain region associated with cognitive control over emotions. It is also connected with the control of planning and self-censorship. Studies have shown that deactivation of the DLPFC can enhance the creative process.

Dopamine plays an important role in the neuroscience of creativity. In particular, the neurotransmitter is known to be related to convergent and divergent thinking.

Some studies have investigated the impact of marijuana on dopamine. They have concluded that chronic marijuana use can lead to dopaminergic hypoactivity. This can be detrimental to the development of convergent thinking.

Another study compared the effects of low and medium doses of THC on creativity. The test used a randomized double-blind between-groups design. One group took a placebo, while the other was given a low dose of THC.

While the low dose did not affect creativity, the high dose significantly impaired performance. Although the effects of marijuana on divergent and convergent thinking are largely unknown, there is preliminary evidence that marijuana can impair the creative process.