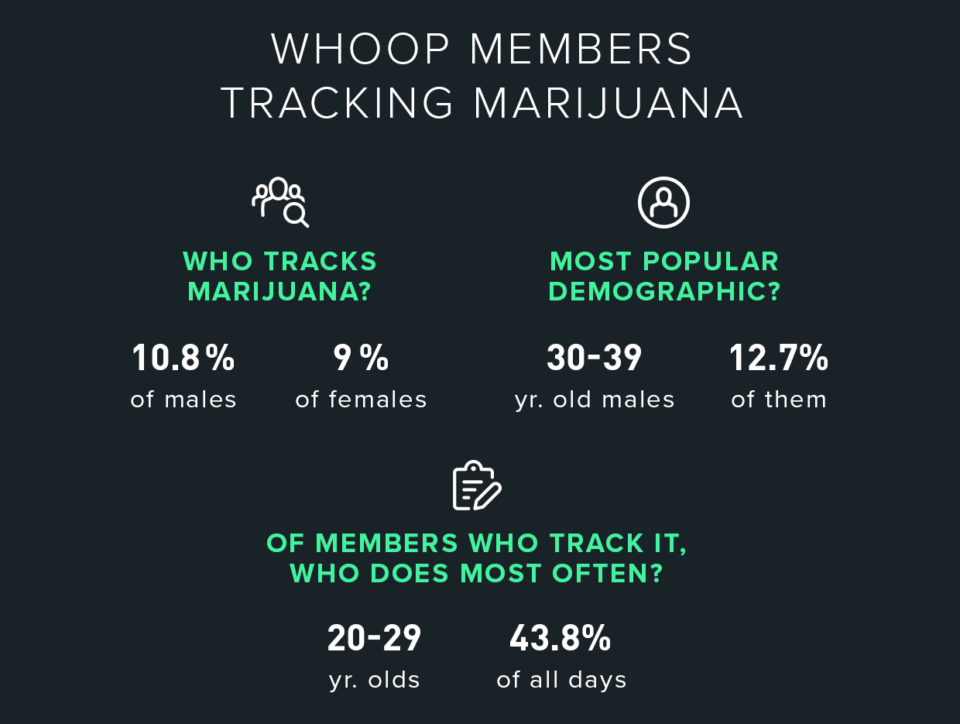 The effects of cannabis on sleep are controversial, but a growing number of studies indicate that the herb has some beneficial effects on our slumber. There are several different types of cannabis, including THC, CBD, and terpenes. These compounds may have a range of positive effects on our slumber, from enhancing our sleep cycles to promoting relaxation. However, some reports suggest that there are long-term, more harmful effects as well. So it’s important to know more about these cannabis compounds.

The impact of cannabis on sleep is still being debated. There are many varying opinions and many different studies. However, it is clear that there is a great deal of motivation to use cannabis as a sleep aid.

A recent study from the British Medical Journal looked at the impact of medical cannabis on the nightly ritual of sleep. It found that using medical cannabis reduced prescription medication use for sleep disorders and improved overall health.

In addition to improving sleep, it’s likely that cannabis products have a negative effect on some individuals. Clinicians should discuss potential risks and benefits with patients, and consider harm minimization.

This study was performed in the context of a retrospective chart review of cannabis users. Subjects were surveyed about their medical conditions, sleep habits, and their motivation for starting medical cannabis. They were also asked to choose one of several conditions.

The researchers were able to identify two primary efficacy endpoints: subjective patient-reported improvements in sleep and the reduction in the number of nights required for sleep disorder medication. Some subjects experienced manageable dose-dependent adverse effects. These included withdrawal-related insomnia, mood and fatigue, and anxiety.

The impact of cannabis on sleep is likely to increase as potency improves and more research is conducted. While there is no conclusive evidence yet, there are a number of anecdotal reports of the therapeutic benefits of cannabinoids, including the alleged sleep-inducing qualities of CBD.

See also  What Cannabis Seeds Can I Just Scatter?

However, it’s clear that a more definitive and comprehensive study is necessary to determine whether cannabis has any real clinical significance. Until that time, clinicians should emphasize the lack of efficacy of any particular cannabis product and emphasize that, as with any treatment, there are alternative strategies to help patients overcome their sleep deprivation.

There is some evidence that CBD (cannabis) helps people get a good night’s sleep. However, it is unclear whether or not this is a real benefit. While there are several clinical studies and case studies that claim to have found a relationship between cannabinoids and improved sleep, there is limited quality data.

The ability of cannabinoids to improve sleep is a topic of great interest. For example, a recent study examined the effects of CBD combined with prescribed medications.

In the study, the most important effect of cannabinoids was the reduction of anxiety and sleep symptoms. Specifically, there was a statistically significant reduction in the number of times patients reported having a nightmare during the treatment period. This could be attributed to the placebo effect.

To determine the effect of cannabinoids on sleep, researchers used validated sleep quality measurement tools. Their study involved 72 adults, most of whom had anxiety and sleep problems. They were treated with CBD for three months.

While these results are encouraging, more research is needed to determine whether or not cannabis is a sleep aid in the long run. Another study suggests that CBD can help alleviate the symptoms of REM sleep behavior disorder.

The use of cannabis for sleeping is a personal decision. It’s a good idea to speak with a health care professional before using any sleep aid.

Some studies have shown that synthetic forms of THC may be helpful for chronic pain patients. However, until these drugs can be standardized, their effectiveness may be limited.

Benzodiazepines are commonly used as sleep aids, but there are other options available. Among those that might be considered are zolpidem, eszopiclone (Lunesta), and zaleplon (Ambien).

One of the simplest ways to get a good night’s sleep is to have a set bedtime and mealtime. You can also try meditation or reading in gentle lighting.

Terpenes can provide a range of benefits, including the ability to help you sleep. Some terpenes are said to have powerful sedative effects, while others are thought to encourage relaxation.

Many people have a hard time falling asleep. If you’re looking for a weed strain to get some rest, look for one that contains a sedative terpene profile.

Terpenes are aromatic compounds found in all types of plants. They can be used for perfumery, food flavoring, and healing. They also help attract pollinators. In addition to promoting sleep, terpenes are believed to promote relaxation and may ease inflammation.

The most commonly found terpene is beta pinene. It is found in pine, eucalyptus, and coniferous trees. Beta pinene has anti-inflammatory and analgesic properties.

Other terpenes that may help you sleep are limonene, nerolidol, and caryophyllene. Limonene has been found to have anti-inflammatory properties, and it’s possible that it helps to alleviate symptoms of anxiety disorders. Nerolidol is thought to have analgesic and sedative effects.

Terpenes can be combined with cannabinoids for additional benefits. Terpinolene is a potent terpene that packs extra-sedating effects. You’ll find this terpene in a wide range of cannabis strains.

Terpinolene has a rich, woody, citrus aroma. In addition to its sleep-inducing qualities, terpinolene is a great pairing with other herbal concoctions. Besides its sedative effects, terpinolene also has anti-cancer properties.

Myrcene is another common terpene, which has been claimed to be a sedative and muscle relaxant. It’s said to act on the central nervous system, inhibiting the desire to become active. Despite these claims, more studies are needed to confirm the sedative effects of myrcene.

Terpenes can be used with or without cannabinoids to promote relaxation and a more restful sleep. They can also be paired with other cannabinoids for an even more effective sleep experience.

Aside from insomnia, a number of other health issues can contribute to a lack of sleep. For example, chronic pain, stress, and depression can all make it difficult to get a full night’s rest. However, using a weed strain that includes a sedative terpene could help you get the sleep you need to be healthy and happy.

Several studies have shown that cannabis can help you sleep. However, it’s important to speak to your doctor before attempting marijuana for sleep. The National Sleep Foundation suggests that adults get at least seven hours of sleep every night. Using marijuana may be a short-term fix to insomnia, but it may also cause dependence.

Researchers at the University of Toronto studied the relationship between cannabis use and sleep duration. They gathered data from a sample of 21,729 adults. These subjects were asked about age, race, education, and other health-related variables.

While the study didn’t find a link between cannabis and frequent daytime sleepiness, researchers did find a relationship between heavy and moderate use of marijuana and shorter sleep. It appears that a heavy dose of THC may inhibit REM sleep, causing people to wake up in the middle of the night. On the other hand, moderate use of marijuana may lead to longer, more restorative sleep.

Studies have also found that cannabis can lengthen the early phases of non-REM sleep. That is, the part of the night when people dream more and cement memories. Compared with non-users, moderate users are more likely to report that they sleep nine hours or more each night.

Studies have also found that long-term, heavy marijuana use is linked to sleep problems. Heavy use may lead to a reduction in slow-wave sleep, which may lead to decreased sleep efficiency and poor sleep quality.

Although some studies have found that marijuana can improve sleep quality, more research is needed to better understand its long-term effects. Since cannabis is a controlled substance, it is best to check with your doctor before using it as a sleep aid.