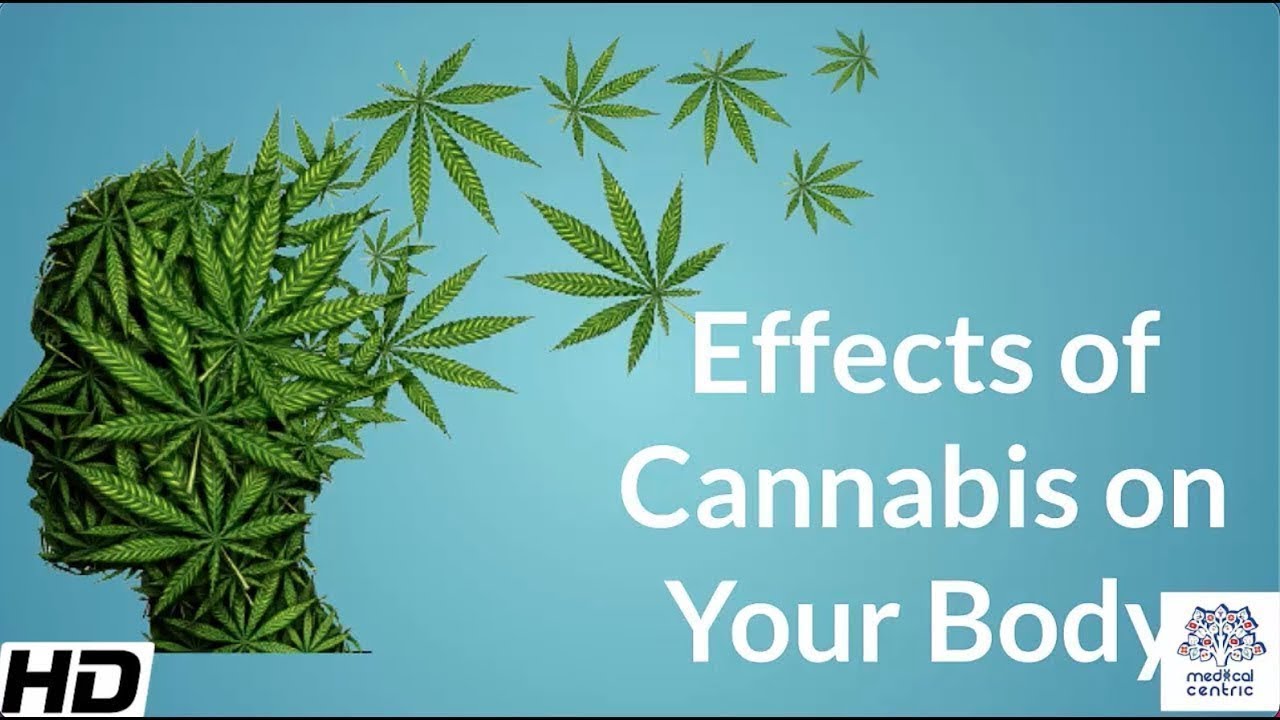 If you have ever wondered about the impact of cannabis on the nervous system, you have come to the right place. There are many things that cannabis has on the brain, but there are some of its effects that you should be aware of, such as intoxication, motor discoordination, and balance changes. These effects of THC can be avoided if you consume CBD, which is the active ingredient in marijuana and has a relatively minor effect on the nervous system.

THC triggers your brain to release large amounts of dopamine

Dopamine is a chemical that the brain releases to create feelings of pleasure. It also allows the brain to communicate with other neurons. As a result, it is considered to be the main neurochemical in the reward system. Using dopamine in large amounts can lead to addiction.

Several studies have shown that drugs that are used to induce addiction can affect dopamine levels. For example, cocaine, nicotine, and alcohol can decrease dopamine D2 and D3 receptor availability in the range of 10 to 30%.

However, these effects may not be due to direct activation of cannabinoid CB1 receptors. Instead, they may be mediated by indirect effects on striatal dopamine levels.

THC inhalation increases dopamine levels in the ventral striatum and precommissural dorsal putamen. These findings are consistent with other animal models. The pharmacokinetic/pharmacodynamic (PK/PD) models indicate that the central nervous system effects of THC last longer than those of plasma concentrations.

Researchers have been investigating the effect of cannabis on mental health. This research has been fueled by the growing popularity of marijuana use, which has led to the study of its addictive properties. In addition to increasing the risk of schizophrenia, long-term cannabis use can increase the risk of mental health problems.

Dopamine release was assessed using the adapted Bowdle rating scale. After THC was administered, the team measured the subjects’ blood for THC and hormones. A PET scan was performed 45 to 85 minutes after the inhalation. All subjects were asked to avoid alcohol and caffeine for 24 hours before each study day.

See also  The Role of Cannabis in Treating Autoimmune Diseases

Results showed that the VAS “feeling high” effects were still significant 101 minutes after inhalation. Similarly, striatal activity and the ratio of striatum to cerebellum were not significantly different between the placebo and THC sessions.

Overall, the results showed that the PK/PD model did a good job of mapping out the activation of dopamine. Though the results do not provide evidence that cannabis increases striatal dopamine levels, these results do suggest that marijuana may influence the reward system in some ways.

The short and sweet of it is that THC intoxication has its fair share of side effects. Some of these include motor discoordination and alterations in balance. But not all of them are welcome.

The more interesting part is that the effects of THC can be reversed. In fact, the best way to mitigate these effects is to leave ample time between doses. For instance, if you have to drive, wait at least an hour before you take your next puff. This will allow your body to recover and your blood pressure to return to normal.

Aside from the effects mentioned above, THC can also affect your spatial orientation and the ability to concentrate. This is particularly pertinent if you have a tendency to be overly distracted. Fortunately, this effect is reversible once you stop taking it. Getting back on track should be relatively painless.

There are also other more esoteric effects of cannabis intoxication, such as depersonalization, anxiety, and short term exacerbations of schizophrenia. In addition, THC may lead to cyclic vomiting syndrome. If you suffer from any of these conditions, make sure you get yourself tested before consuming.

THC intoxication can also lead to an increase in cardiac output. Specifically, a small dose of the psychoactive substance can cause your heart rate to double or triple in just a few minutes. Depending on the dosage, the cardiac effect of THC can last for as long as three hours.

The most important thing to remember is that, while cannabis intoxication isn’t as harmful as alcohol or cigarettes, it can still be dangerous. It’s best to avoid it if you’re pregnant, have a history of heart disease or have high blood pressure.

The good news is that most patients who have taken THC will recover in less than an hour. However, you’ll want to keep your eyes open for signs of co-ingestion. You should also avoid marijuana if you are overly anxious or prone to panic attacks. Having a plan in place is also important. Whether it’s a prescription or a recreational use, it’s better to be safe than sorry.

There has been a lot of interest in cannabidiol (CBD) and its ability to reduce the psychoactive effect of THC on the nervous system. This may be of value to individuals with neuropsychiatric disorders or people who experience unwanted side effects from their medications. Those who are interested in CBD can talk to their health care provider about its use.

Some researchers have found that using low-dose CBD may be beneficial for certain mental health conditions, such as depression and anxiety. However, these findings have not been fully studied. Researchers should continue to evaluate the effectiveness of CBD in treating these conditions.

One of the most interesting studies of CBD is in schizophrenia. In addition to reducing symptoms of psychosis, CBD increased the levels of serum AEA in these patients. This could have important implications for cannabis products.

Another study found that CBD lowered the risk of heroin use among abstinent heroin users. It was also discovered that rats with heroin addiction are less likely to seek out opioids when treated with CBD.

Despite the many positive findings, some people have experienced negative side effects from CBD and THC. These side effects are likely due to the interaction between the two substances.

Long-term THC and CBD use has been associated with psychiatric problems, including schizophrenia. Patients who have these disorders should be cautioned against prescribing THC and CBD combination medicines. They should also avoid them in those who are predisposed to depression and psychosis.

Although CBD may be useful in treating psychiatric disorders, further research is necessary to determine its clinical utility. Researchers also need to understand how THC and CBD affect different areas of the brain.

See also  What States is Cannabis Not Legal in?

Currently, there are few clinical trials of CBD, and the design of these trials is not consistent. Because of the lack of data on the safety of CBD, physicians should not prescribe it until more information becomes available.

Chronic cannabis use has been associated with alterations in the functional activation of the key brain circuits involved in the reward system. Specifically, the NAcc and the striatum have been shown to be affected by chronic use. This may result in diminished reactivity in response to stimulant challenges. However, it is unclear whether or not this downregulation is reversible.

To investigate the structural and functional changes in the reward processing system, fMRI studies have been used. The results show decreased structural integrity of the white matter of the brain and reduced interhemispheric connectivity of the brain. Furthermore, the study found that adolescent cannabis users experienced reduced frontotemporal structural connectivity.

In a meta-analysis of the literature on cannabis use and memory, it was reported that the IQ of regular cannabis users was lower than that of control subjects. There was also a correlation between higher cannabis use and increased anxiety-like symptoms. These findings are similar to those reported in studies of alcohol abuse and smoking.

An analysis of these studies demonstrated that chronic cannabis use is associated with a reduction in the reactivity of dopamine to the stimulus. This decrease may lead to a reduced sensitivity to rewards and increase the likelihood of negative emotionality.

CB1R availability in regular cannabis users was decreased in most of the brain regions studied. However, after 4 weeks of abstinence, these changes did not return to normal levels. It is possible that the reductions are a reflection of the state of the participants, or they are due to inadequate sample size.

Glutamatergic signaling was also increased during drug self-administration. This has been related to a reduction in relapse rates in rodents and nonhuman primate models. Moreover, the glutamatergic system is thought to play a critical role in the cue-induced craving associated with cannabis.

Chronic cannabis use is associated with a reduction in both the reactivity of dopamine to stimulant challenge and the activation of the NAcc during reward anticipation. These alterations are thought to underlie both cognitive deficits and the development of dependency.